Proprietary vs Open Source: What CMS Should I Use?

This platform, that platform. I’m sure you’ve heard someone tell you before that you should build your website on one platform or another but never really understood why exactly. Over the next few posts I will endeavour to explain the differences, shortcomings and benefits of various platforms so that you can make an informed decision yourself. Or at least understand why a particular platform is being recommended.

The first thing we really need to discuss before looking at any platform is Proprietary vs Open Source. What do these terms mean and what are the advantages and disadvantages of each?

Well put simply proprietary platforms are content management systems (CMS) and code that was developed by and the rights are owned by one particular company. That software is what sets them apart and is their point of difference in the market, so consequently, just like KFC’s secret herbs and spices, the code is kept secret and development access to that code is generally kept in house.

Open source platforms on the other hand are often community developed, and although they do have an “owner” the code for these platforms are readily available to the public. This means developers all over the world are able to access, modify and build on top of the existing code.

So what are the benefits of each and why would you consider one over the other?

With open source software, we first need to acknowledge that there are two types of open source software. The first is project/community software which is developed and distributed by a cooperative of developers who support and improve the source code with often no remuneration. An example of this type of software would be the Linux OS. The second type is commercial open source software or COSS. This differs in the sense that the copyright, patents and trademarks are controlled by a single entity, an example would be Red Hat who developed OpenStack.

The biggest benefit and the biggest flaw of open source software comes from the fact the code is readily available online. It means that hundreds upon thousands of developers are able create solutions that address any requirement that you can think of. These creations are often listed and sold online as plugins or extensions and while a lot are plug and play, often they will require some technical knowledge for configuration.

However, with this also comes the potential for hackers access the platform’s source code. Scouring the code for potential loopholes and openings, open source platforms leave themselves vulnerable to hacking attempts. Having said that, those same developers that create plugins and extensions also work on improving security, and you also have the core organisation constantly updating their platform to iron out bugs and exploits are quickly as they are found.

So if security is a major concern, open source may not necessarily be the best choice, but if you keep your website and plugins updated and implement some basic security measures it is very possible to mitigate this risk.

On the other hand we have proprietary platforms. As discussed these are developed by a singular organisation who owns the source code and keeps that code a secret. Because this code is often such a closely guarded secret proprietary platforms are as close to unhackable as you can get, but don’t be fooled, any form of software is hackable, it’s just a matter of how exposed the risk is. It also means that there is only one company, and maybe some licensed dealers, that can work and develop on that platform. This means that there will be very few existing plugins or extensions and the cost for development will be a lot higher.

The next downside is that generally speaking because your website is built on a proprietary CMS, you don’t own it. You own all the content, the imagery and the rights to use it. But you can’t exactly download your website and throw it up on another server. The company which owns the proprietary software essentially owns your website and if you want to change your hosting company there’s a high probability that you will need to start again. 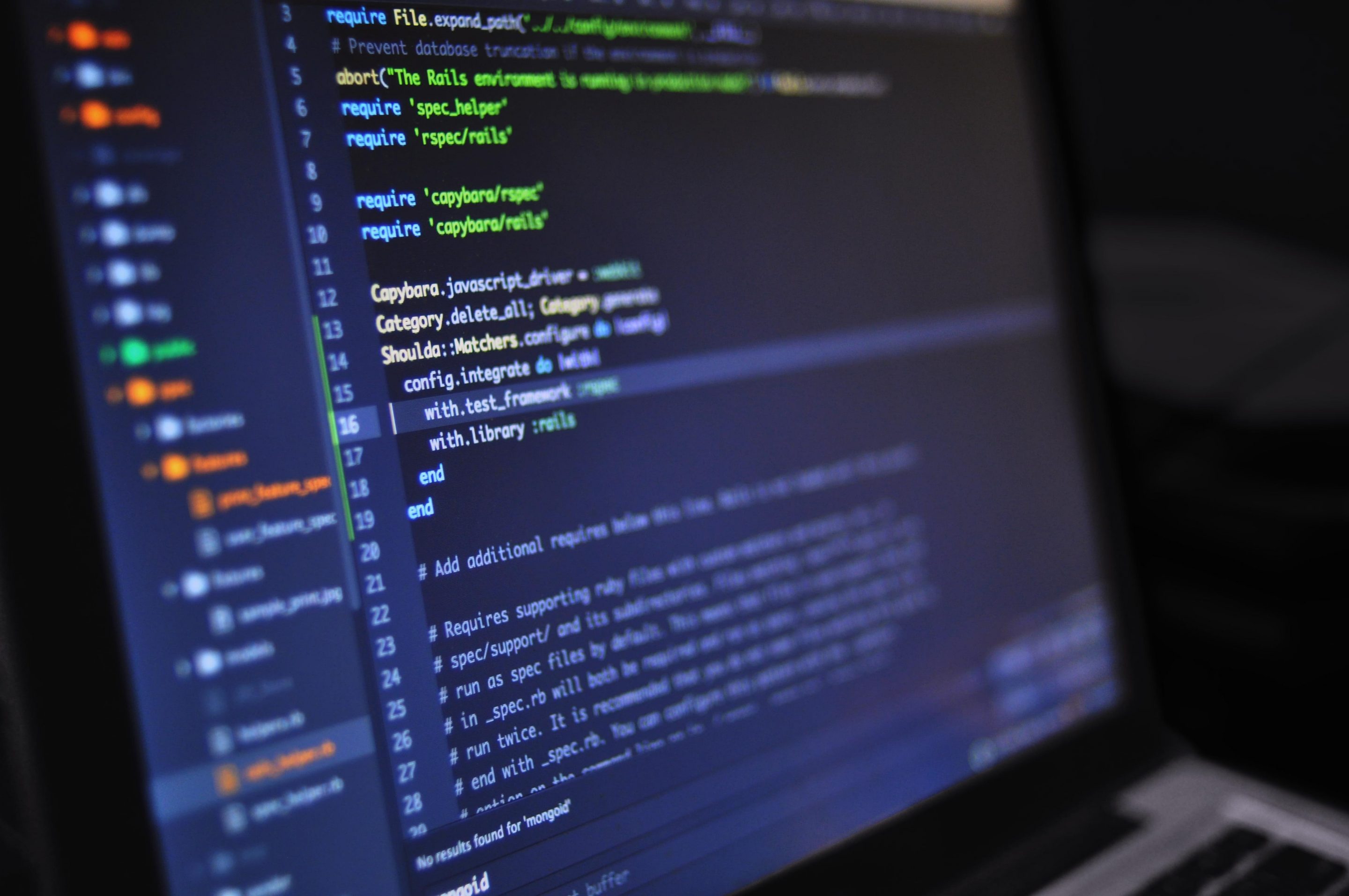 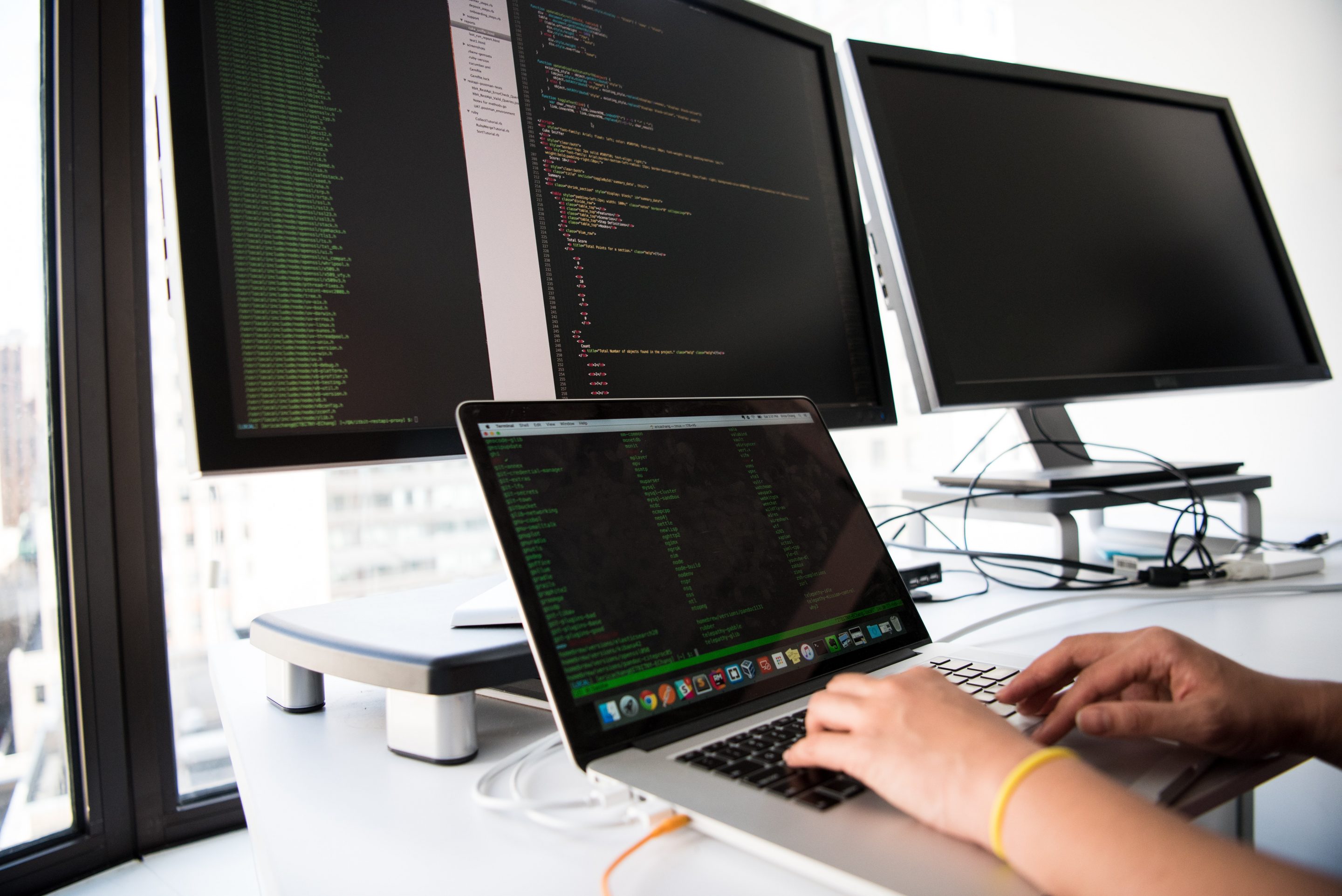 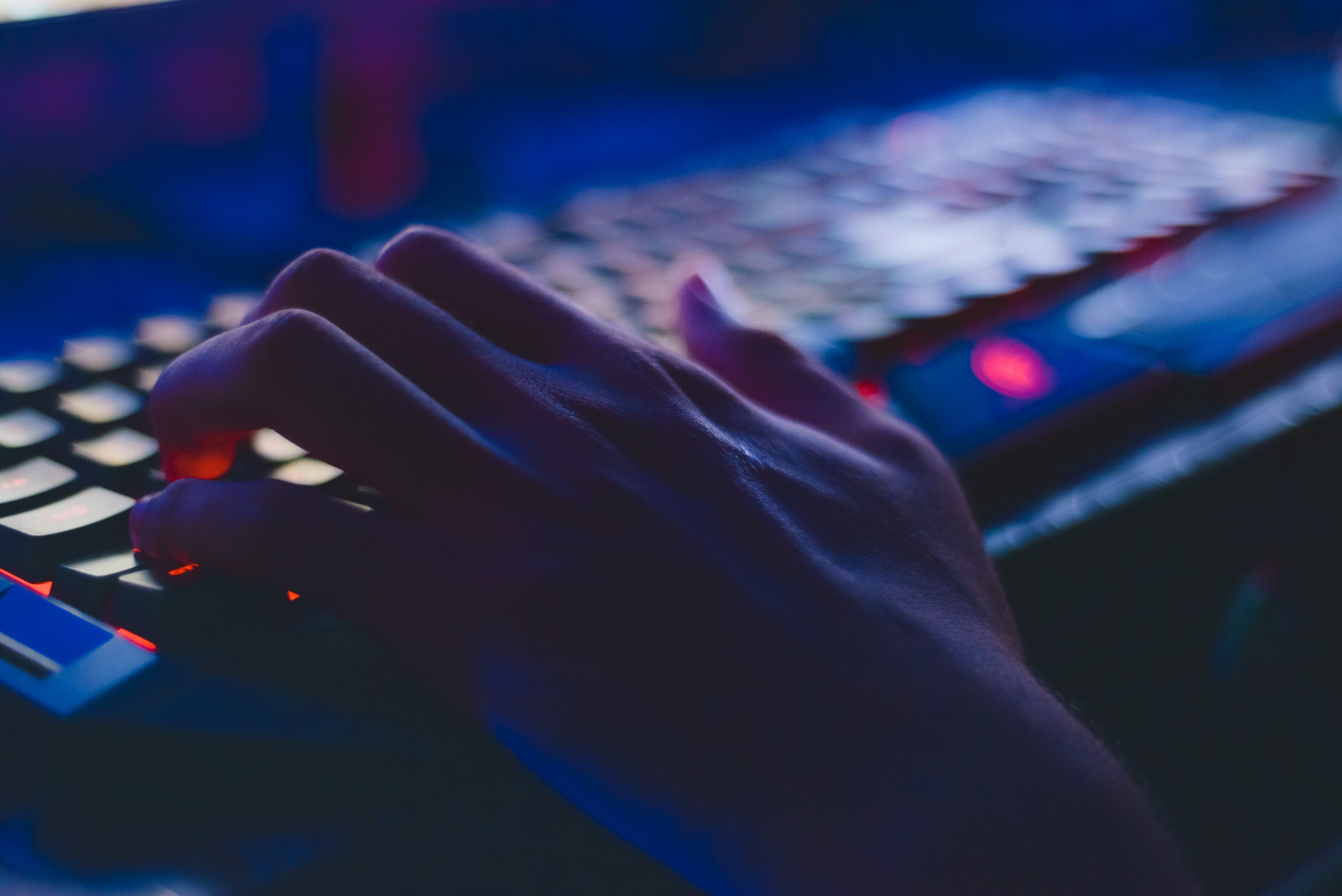 Now that I’ve explained what open source and proprietary platforms are and which category a few fall into, we need to look at the grey area. The grey areas arise when companies impose or reduce restrictions to do with their own systems. For example Shopify, is a proprietary platform but licenses their software, allowing developers to build onto the CMS in a heavily regulated way. Shopify still controls the websites hosting and source code, and this is what is keeping them on the proprietary platform list. Magento 2 is similar, they’re an open source platform but impose heavy restrictions on their source code and the extensions that are developed for it. Very similar to how Shopify operate. But because Magento hold no control over hosting and the code for an individual website, meaning if you build your site on Magento, you own it.  It’s because of this that they preserve the definition of being open source.

A digital agency that creates solutions, not just websites.

This isn’t something we thought just sounded good, it really is our underlying purpose, our goal and our motto.  We focus on developing ideas and bringing them to live through the use of the internet and related technologies.

We look into the issues and limits that a business is faced with and put our minds together to find a way to smash through the barrier and help your business soar! 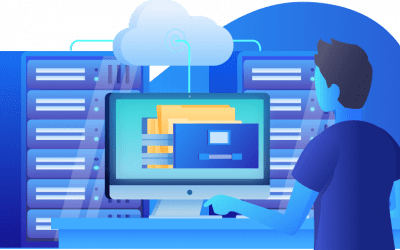 Is Google Ads Worth Investing In?

When you're a small business it can be confusing what marketing techniques you should be investing in. When it comes to search engine marketing, the main two components are SEO and Google Ads (previously known as Google Adwords). They're extremely both valuable tools... 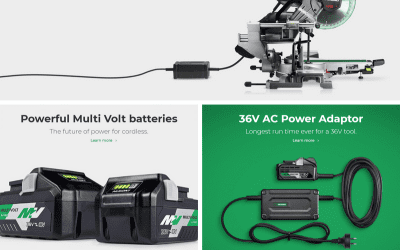 While your site maybe number one from an SEO perspective, there really is no point if it’s not generating any leads or sales; and that is where conversation rate optimisation comes in. Conversion rate optimisation is rooted heavily in user experience and design and is... 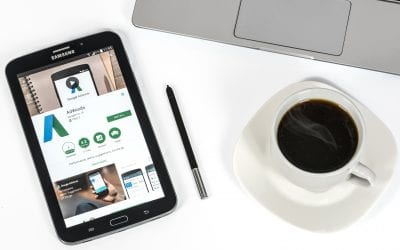 YouTube, Vimeo & Self Hosting Videos: What Option Should You Use?

Now you’ve built your website and it’s starting to generate traffic, how do you ensure it stays successful? This is what we’ll touch on in this article.

IMPORTANT: During the lockdown to erradicate COVID-19 Mars Digital will be operating from a home office, you will be able to make contact as needed.